What to do when you've been cancelled. 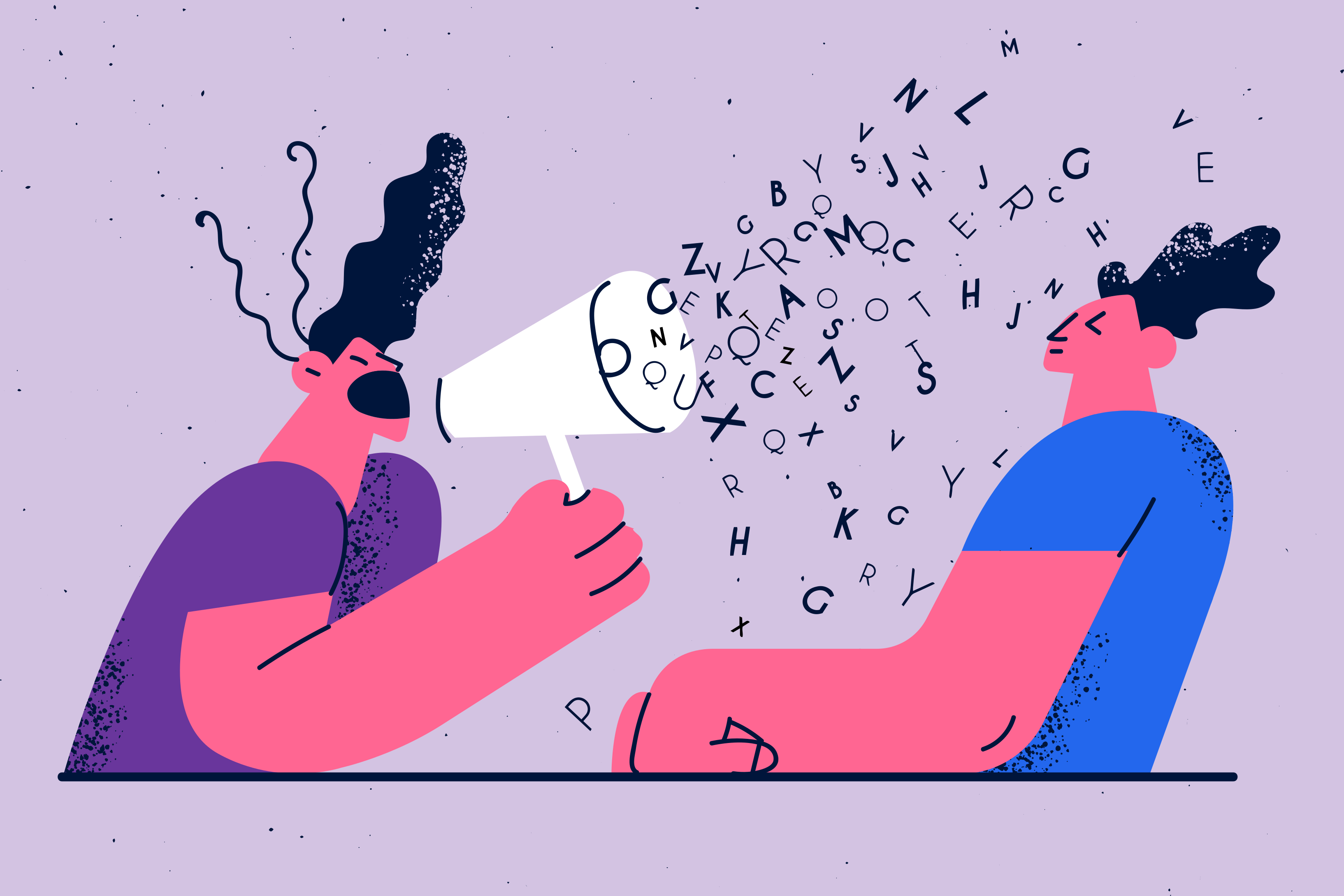 I’m a gaming talent manager at Collab Asia. In my job, I’m in charge of the day-to-day operations for the gaming team, like scouting for potential gaming creators that we can then help, through the benefits that Collab Asia provides. I’m also in charge of our owned and operated gaming accounts + channels for Facebook, TikTok, and YouTube, that the Collab Asia team helps manage.

I’ve noticed an interesting trend in my work: sometimes, creators may rush to apologize for things--even if they’re not in the wrong. But creators may not be thinking of the potential downside of an apology, or even better, turning things into a win.

Don’t get me wrong: if you are a creator and you make a genuine mistake, you should absolutely study it and learn from it. We all make mistakes, and it’s important to grow from these. But what we’re starting to see more and more of, is people weaponizing outrage, even if there isn’t any wrongdoing on the part of the creators.‍

Creators should not immediately rush to apologize any time someone asks for it.

The majority of creators--especially big ones--may know this already, as getting bashed online is pretty normal. I’d even say it’s to be expected, if you are getting lots of traction.

I say this because as a creator, you will have fans and followers that are your supporters. They are also your defenders, and see themselves as part of your team. If they feel that you are apologizing for something that was not your fault, this may make them upset, and affect them negatively. When you think about yourself as a brand, you should think about your supporters, and how your decisions will affect them, as part of being a strategic and thoughtful creator.

One way to tell that you may be in such a situation is if you have no idea what the mistake you’re being called out for is. Usually, this is a good early indicator: if you’re not aware what the mistake is, you shouldn’t rush to issue an apology, as it’s still possible that you haven’t made one. In some cases, after educating yourself and reflecting, you may find that you did in fact make a mistake, that you should offer an apology for. Having taken the additional time before issuing the apology will help you to develop a more nuanced and thoughtful response, and you can help to build your brand this way.

The mistake/no mistake conundrum is a good reason why I recommend that creators keep a set of trusted advisors. It may be family, or friends, or moderators; anyone that can have a neutral view of your situation and provide advice that is as unbiased as possible. Trusted advisors are good sounding boards to see if they think you’ve made a mistake. If you do make mistakes, and have to issue apologies, it’s helpful to get their thoughts on your draft apologies, as well.

I’ve got a great recent example from a creator that I work with, where they didn’t rush to issue an apology, and ended up turning it into a big win for them.

Recently, this creator won a gaming tournament, which garnered a lot of attention, both wanted and unwanted. As a way to rain on their win, their bashers ordered food deliveries online and sent it to their boot camp’s address with cash on delivery as the payment method - meaning that this creator and their team would end up paying the bills. Naturally, the creator had no idea about any of this. So when deliveries started showing up at the boot camp, like ice cream, pizza, and other foods, it was quite unexpected.

One thing that they might have done when this happened was to decline the deliveries. This would have led to some backlash, which they could have issued an apology for. Something along the lines of, We’re sorry to these delivery companies - we didn’t order this food.‍

But even though they didn’t order the food, they thought about the potential negative outcomes of this. For example, if they didn’t accept the food deliveries and pay the delivery drivers, the drivers would likely suffer some negative financial impact. No apology could make up for this. This also wasn’t an easy decision, as paying for food that you didn’t order is still expensive.

In the end, they accepted the deliveries and paid the delivery drivers. While they ended up with lots of food that they didn’t order, other factors made paying for the food, worth it.

But, because they did the right thing, the team posted about it on their social media, and told their side of the story. To their surprise, this generated lots of praise from their followers for how they handled the situation. Between this, and the tournament win, it was a big wave of positivity for the team!

Things may not always line up this perfectly - but I do encourage you to think twice before rushing to issue an apology. At minimum, taking the additional time for learning and reflection will make any eventual apology better - but the added time may reveal that you were never wrong at all.