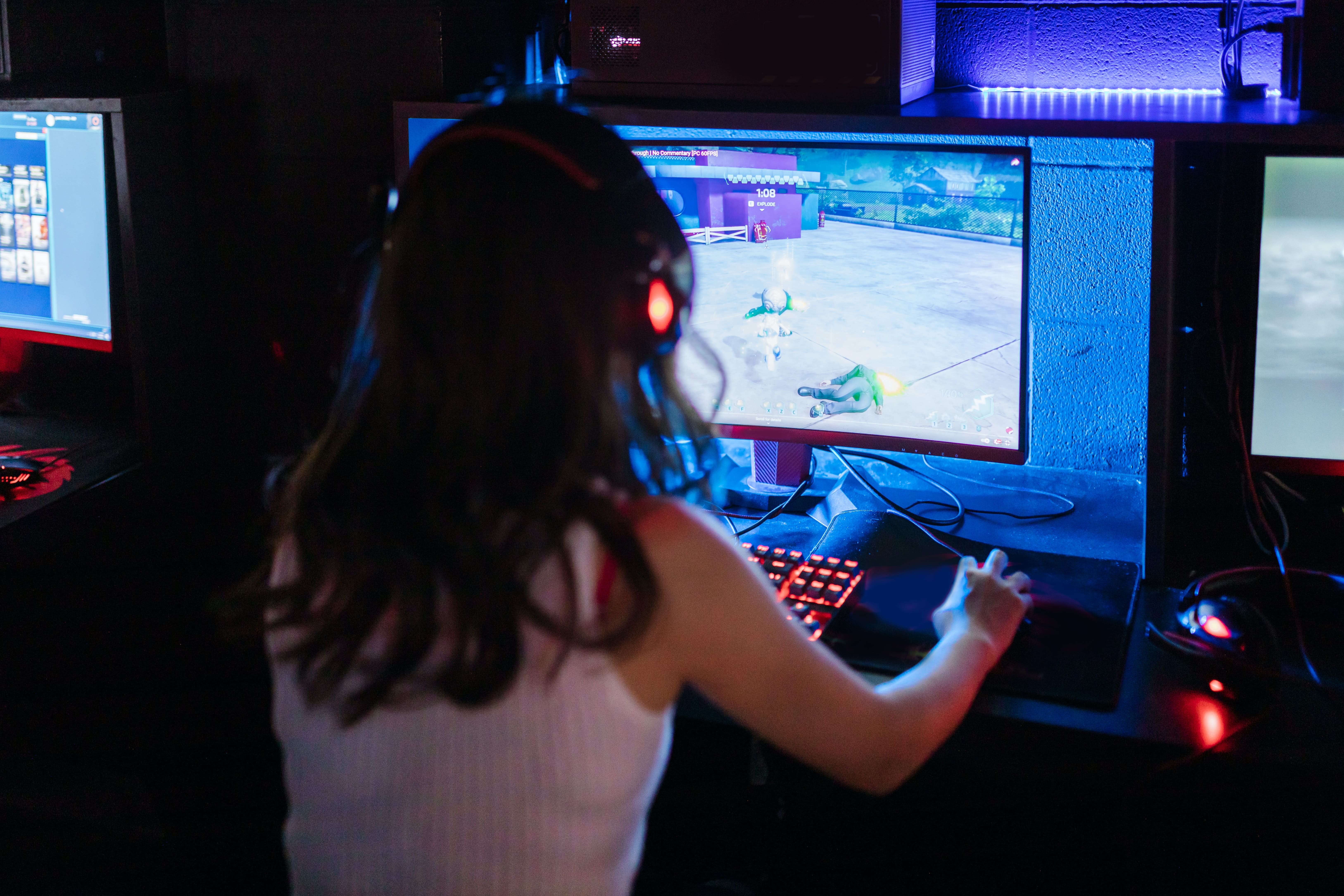 The gaming industry is on the rise, with the Asia Pacific region dominating the space for years. This has seen the gaming industry grow, along with the demand for gaming content. The Drum explores how Nintendo is working with creators to monetize their own gameplay footage.

As a copyright holder, Japanese gaming giant Nintendo is constantly fighting an uphill battle as streaming services like Twitch stream the equivalent of the entire catalog of Netflix every minute. While it has strong IP protection, Nintendo is unable to keep up with the infinite amount of content being produced daily. On the part of content creators, they are not trying to infringe on copyrights deliberately as they want to create content and support their income.

To solve these issues, Nintendo signed a licensing agreement in May with Collab Asia, a digital content studio and talent network in APAC to work with Collab Asia’s content creators, Collab Asia Game Streamers under the Collab Asia network, to monetize gameplay footage derived from Nintendo Game Content. This accelerates support for the production, distribution and monetization of live game videos. This is the first time Nintendo has entered into a content licensing agreement with a multi-channel network (MCN) outside of Japan.

Read the rest of the earticle here --> https://www.thedrum.com/news/2021/06/04/how-nintendo-helping-apac-gamers-monetize-gameplay-footage?utm_campaign=Newsletter_Daily_APAC&utm_source=pardot&utm_medium=email