In May 2021, Collab Asia became the first MCN from outisde of Japan to sign a content licensing deal with Nintendo. 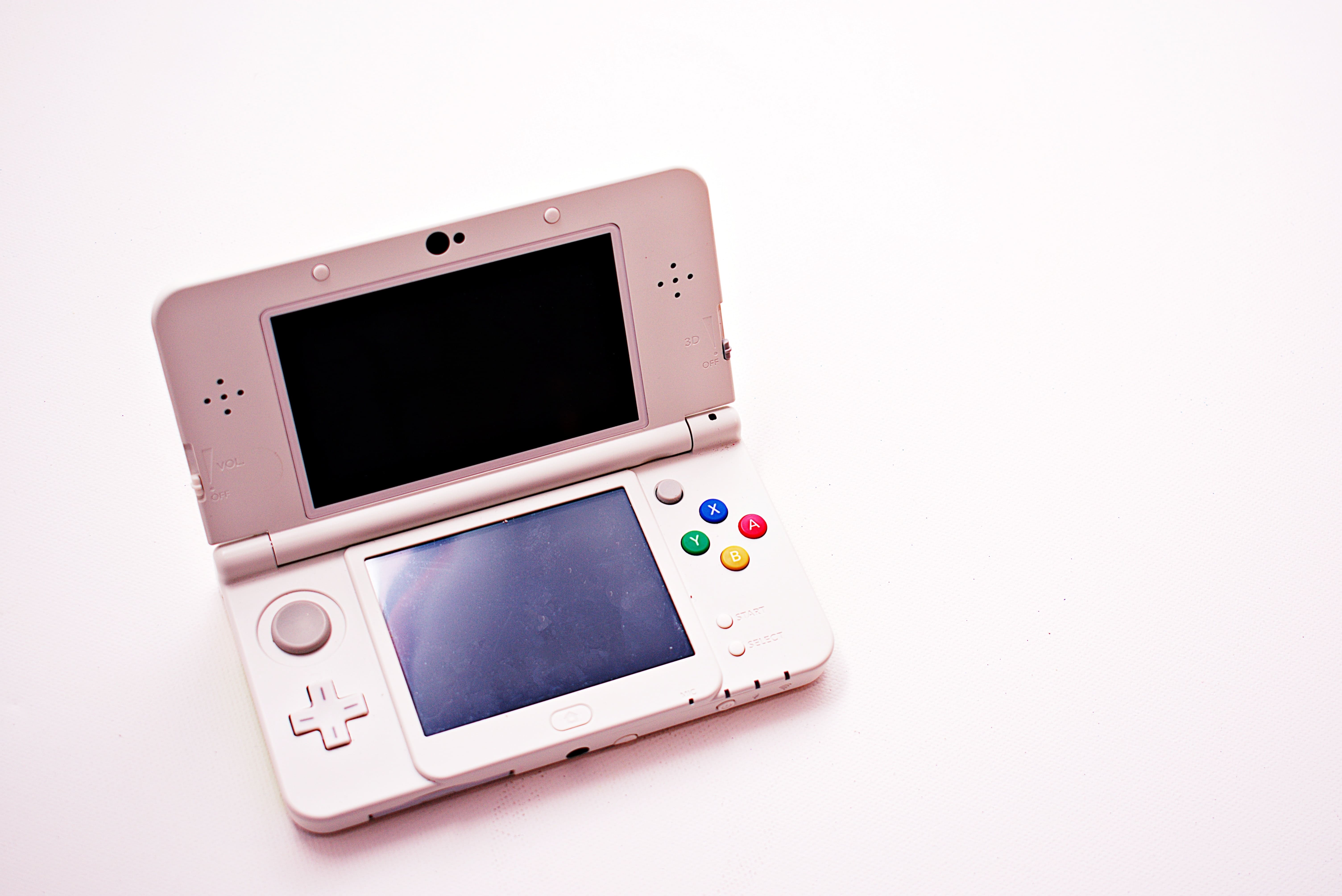 “As the premier digital media partner for creators, brands, and media platforms in Asia, we understand that people are consuming more content and creating more content than ever before across Asia. As part of this, we look forward to enabling our creators to responsibly create content using Nintendo’s unparalleled intellectual property, storied titles, and legendary characters,” Eugene Choi, the CEO and co-founder of Collab Asia said.

In an email to MARKETING-INTERACTIVE, Choi said that the partnership would cover game streamers in Collab Asia Network in and out of Japan, provided that they are on the list of creators that is submitted to Nintendo, that have posted or will post Nintendo content.

Read the rest of the article here --> https://www.marketing-interactive.com/nintendo-inks-agreement-with-collab-asia-benefiting-social-streamers