Allen Lee, Collab Asia's Co-Founder and COO, shares his journey from investment banking to entrepreneurship, experience with failure, and thoughts on successfully doing business in Asia. 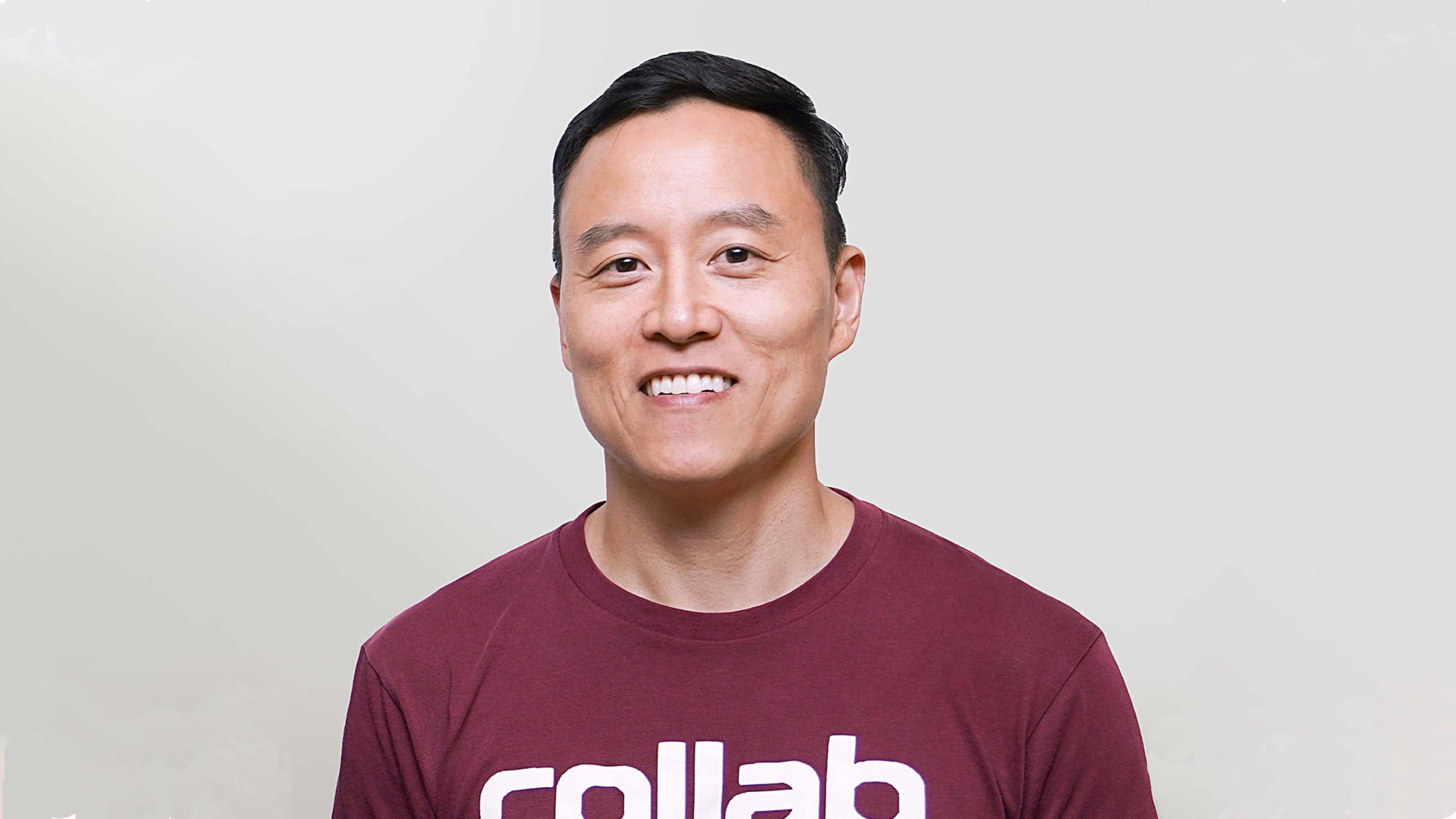 Raised in the US with a strong Asian bond, Korean-American entrepreneur Allen Lee started listening to K-pop even before it was called K-pop. “Living in the overlap between the US and Asia” has been a dream, he told Oasis.

After quitting the banking system during the global financial crisis in 2008, and failing on his first startup, Lee, together with co-founder Eugene Choi, launched Collab Asia as a spin-off from US-based Collab Inc. Over the years, the startup has grown into an international content distribution and marketing firm covering South Korea, Japan, Hong Kong, Indonesia, and other markets in the region.

Read the rest of the article here --> https://oasis.kr-asia.com/allen-lee-collab-asia